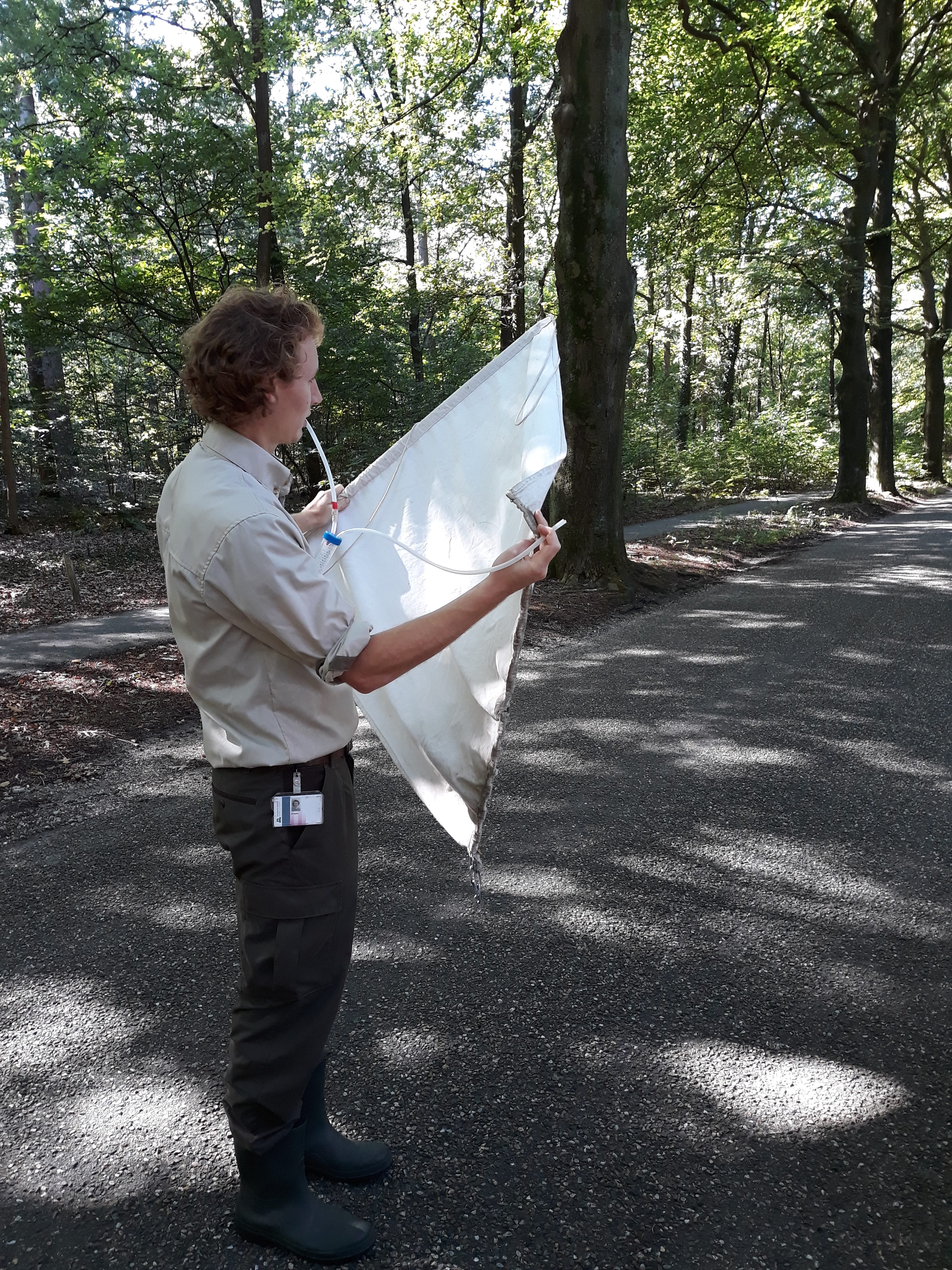 Julian Bakker, a PhD candidate in our OHE group, has been awarded with the Idea Generator grant worth of € 50.000. That calls for a celebration!

What is the Idea Generator exactly? The Dutch Research Agenda intends to foster curiosity by supporting ideas that are considered high risk, high gain science projects with potential for societal impact. What will Julian’s work be about? Tick-borne encephalitis virus (TBEV), which is an emerging, disease-causing virus, only present since 2016 in the Netherlands. Understanding the transmission risk for TBEV is crucial to safeguard the health of people. The Dutch ecosystem seemed unsuitable for the emergence of TBEV according to current risk models, nevertheless, the virus turned up unexpectedly. The study will hopefully unravel the infectious cycle between ticks and rodent species.

What Julian has to say about the project:

“Our experimental project aims to understand whether an expanding mouse species is the driving factor behind the emergence of this tick-borne disease in the Netherlands. This will allow us to understand the transmission pathways of the virus.” 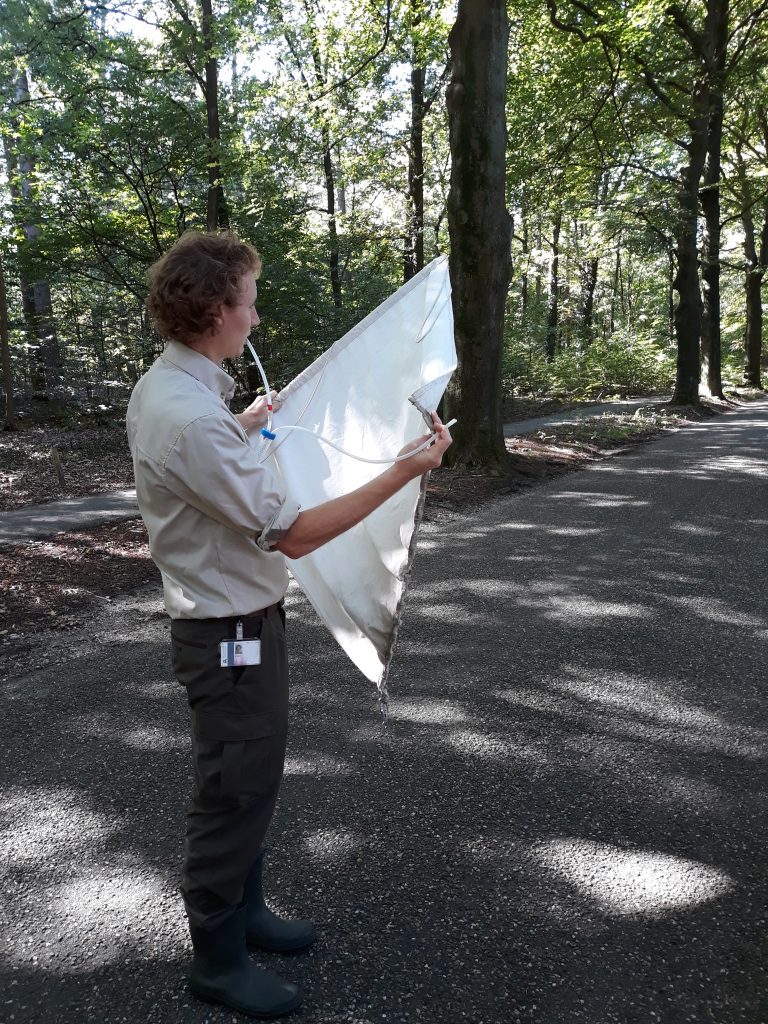 The project is considered high risk, firstly because experiments will be done with wild mice and ticks: something that has rarely been done, but also because it is challenging the current dogma for TBEV transmission. During co-feeding transmission, the virus is passed on from an infected tick to an uninfected tick that feeds simultaneously on the same host, without the need for that host to become infected. However, Julian argues that this theory cannot explain the emergence of TBEV in the Netherlands, as recently acquired data show that (i) TBEV-infection rates in ticks are low, even in high-risk areas (<1%) (ii) co-feeding of ticks on rodents in the Netherlands is uncommon (10%), and (iii) the genetic background of the TBEV-strain circulating in the Netherlands is different from other European TBEV-strains, which can cause different infection dynamics in mammals. He hypothesizes that the recent expansion of the yellow-necked mouse, together with the different viral isolate of TBEV, are the driving factors behind the emergence of TBEV. Time will tell!